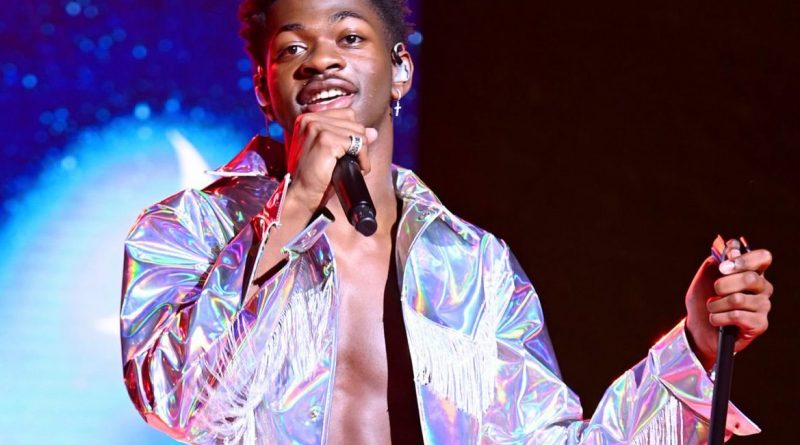 Lil Nas X has officially broken the record for the longest-running No. 1 single on Billboard‘s Hot 100 list thanks to his breakout hit “Old Town Road.” Billboardannounced on July 29 that the genre-jumping song has topped the chart for 17 straight weeks. But what’s the significance of such a feat?

“What’s most remarkable about the run that the song has had is that it has literally dodged all of the major contenders for song of the summer by some real pop heavyweights,” pop critic and chart analyst Chris Molanphy says. Since being officially released via Columbia Records and skyrocketing to No. 1 in April, the “Old Town Road” remix featuring Billy Ray Cyrus has edged out music by pop music darlings Taylor Swift, Shawn Mendes, Ed Sheeran and more from the top spot.

In order to logistically pull this off, Molanphy says consistency is key across three major metrics: Sales, streaming and airplay. According to Molanphy, “Old Town Road” has been “dominant” in all three fields since its release.

“Streaming has overwhelmingly been the reason why ‘Old Town Road’ has stayed at number one so many weeks,” Molanphy explains. “But it’s also been a big hit at radio and it has outsold most songs on downloads for much of the last three to four months.”If the original track, which was released independently by the rapper on Dec. 3, 2018 and first gained rapid popularity thanks to the music app TikTok, wasn’t enough, three subsequent remixes — first featuring Cyrus, then with Young Thug and Mason Ramsey, then with rapper RM of the K-pop supergroup BTS — undoubtedly tipped the scales in Lil Nas X’s favor.