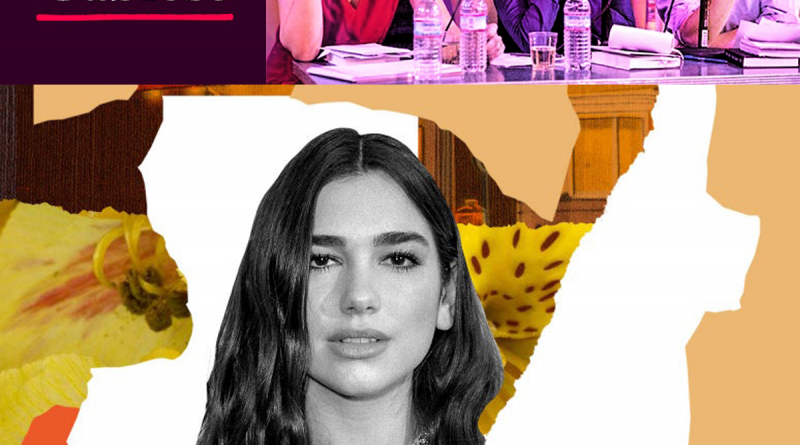 Slate’s Culture Gabfest on this year’s song of summer candidates and our Summer Strut playlist.

On this week’s episode, Steve, Dana, and Julia are joined by Hit Parade host Chris Molanphy to take on the contenders for song of the summer, an unusual competition this year that has been heavily influenced by TikTok. Then, the team dives into 20 hours of listener-nominated songs to determine the “struttiest,” giving you new music to listen to as you strut around your house this summer.

In Slate Plus, the hosts zip through a lightning round of their Summer Strut recommendations.