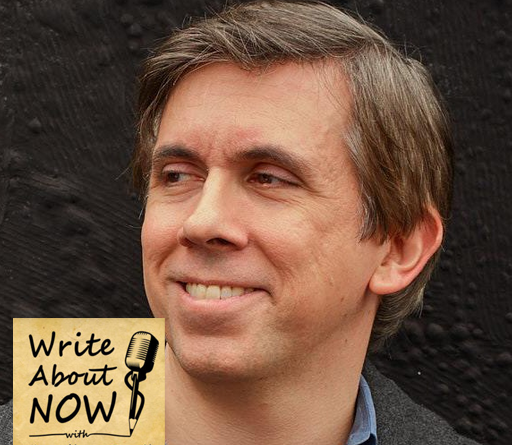 The Hit Parade host on what makes a song a smash hit.

Chris Molanphy is a music journalist for Slate, a pop-chart expert, and host of the fabulous podcast Hit Parade, which dissects how the songs you love (or hate) rule the airwaves and make their way to the top 40. His must-read column “Why Is This Song No. 1?” analyzes the current hits of the day.

On this episode, we geek out majorly on music, talking about his obsession with charts and interesting trivia about artists such as Janet Jackson, Madonna, Roddy Rich, and the time that Phil Collins and Peter Gabriel accidentally discovered a drum sound that would change pop music forever.

To support Chris and his show, please join Slate Plus.

Jonathan Small is an award-winning journalist, editor, and podcast host and producer based in Los Angeles. His personal podcast, Write About Now, features interviews with successful writers talking about thier stories and backstories.