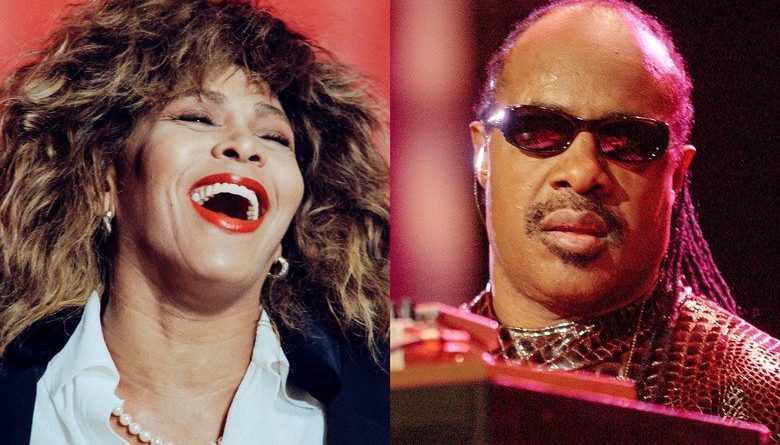 Slate’s music history podcast is here to quiz you on cover songs, and Stevie Wonder.

Hit Parade, the music history podcast from Slate, is back with a new episode of The Bridge.

In this monthly mini-episode, host Chris Molanphy reflects on the previous full-length episode of the show and invites one Slate Plus member to play some music trivia related to an upcoming episode. This month, Molanphy is joined at the mic by T.J. Raphael, senior producer of the Slate Podcast Network. Together, they discuss some of the best cover songs of all time, from the likes of Aretha Franklin, Jimi Hendrix, and more.

After a break, Molanphy is joined by one listener for some music trivia related to the next full-length episode of Hit Parade, which is all about Stevie Wonder. How does it all work? The contestant is asked three trivia questions, and the player also has the opportunity to turn the tables by getting a chance to try to stump Molanphy, a music journalist for the past 25 years, with one trivia question of their own.