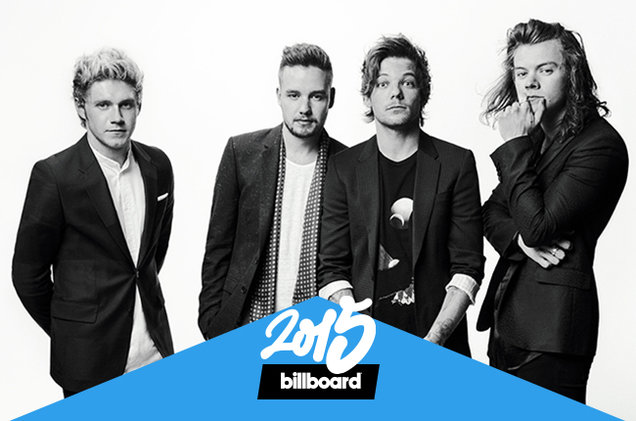 With American Idol kicking off its final season in January, and One Direction bowing at No. 2 on the Billboard 200 with what figures to be their swan-song studio album, we might be witness to the quiet end of a 21st-century pop phenomenon: the Simon Cowell Era.

Consider this: Beginning with season one Idol winner Kelly Clarkson and her debut single “A Moment Like This,” an artist discovered via a TV vehicle starring or created by Cowell has scored a No. 1 on the Hot 100 or Billboard 200 virtually every year since 2002. In addition to Clarkson and One Direction, Cowell helped make platinum-sellers out of Carrie Underwood (a No. 1 album this year), Susan Boyle, Leona Lewis and Chris Daughtry, and momentary chart stars out of everyone from Fantasia Barrino to Taylor Hicks.

The power base of Cowell’s empire is that distinctly antideluvian phenomenon, broadcast television. There may never be a more efficient and profitable star factory than Fox’s Idol, on which Cowell served as its most famous judge, and whose influence nearly ceased when Cowell left the show in 2010. He launched the U.S. version of his X Factor talent show the following year, which assembled girl-group Fifth Harmony, while the flagship U.K. edition launched the five young men whom Cowell would transform from solo auditioners into the single Voltron-like boy band One Direction.

A former A&R executive, Cowell, 56, is neither musician nor traditional music producer. He is putatively a label boss, but only a handful of the above acts recorded for his Syco Entertainment. Rather, Cowell fits into a long lineage of mouthy, colorful Rock-era svengalis—larger-than-life personae who stepped out from behind the scenes to capture the imagination of the public, from Elvis Presley manager “Colonel” Tom Parker to entrepreneur and sometime-rapper Sean “Diddy” Combs.

Cowell, and his business model of pop as prime-time Hunger Games, shouldn’t be counted out: He just signed a six-year extension with Syco’s joint-venture partner, Sony Music Entertainment. But perhaps the more meaningful development last month was the arrival of Justin Bieber’s Purpose, which elbowed aside One Direction for the No. 1 album spot. Bieber, you may recall, was discovered not on Cowell’s beloved boob tube, but on its digital-age spinoff: YouTube.